The Importance of EFSA

Home > The Importance of EFSA 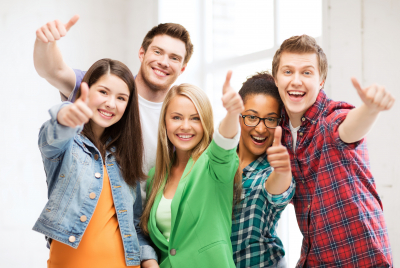 The European Food Safety Authority (EFSA) is an agency of the European Union that provides independent scientific advice and communication on existing and emerging risks associated with the food chain, created by European Regulation 178/2002.

The Authority’s work covers all matters with a direct or indirect impact on food and feed safety, including nutrition. For more information about EFSA’s tasks on nutrition and health claims, click here.

The move gives legal clarity to food business operators as to claims which can be made, subject to compliance with the stated conditions on the use of each particular claim. In addition it will give consumers confidence in that the claims have been rigorously assessed and approved at a European level and avoids claims that are misleading.

From 14 December 2012 on, products carrying claims, which have been rejected by EFSA would need to be withdrawn from the market (within the European Union).

NOTE: Before embarking on any diet or weight-loss plan always seek the advice of your GP, registered dietitian or nutritionist.

*According to the European Food Safety Authority (EFSA), glucomannan has been demonstrated to contribute to the reduction of body weight in the context of an energy restricted diet. For more information, visit: http://www.efsa.europa.eu/en/efsajournal/doc/1798.pdf